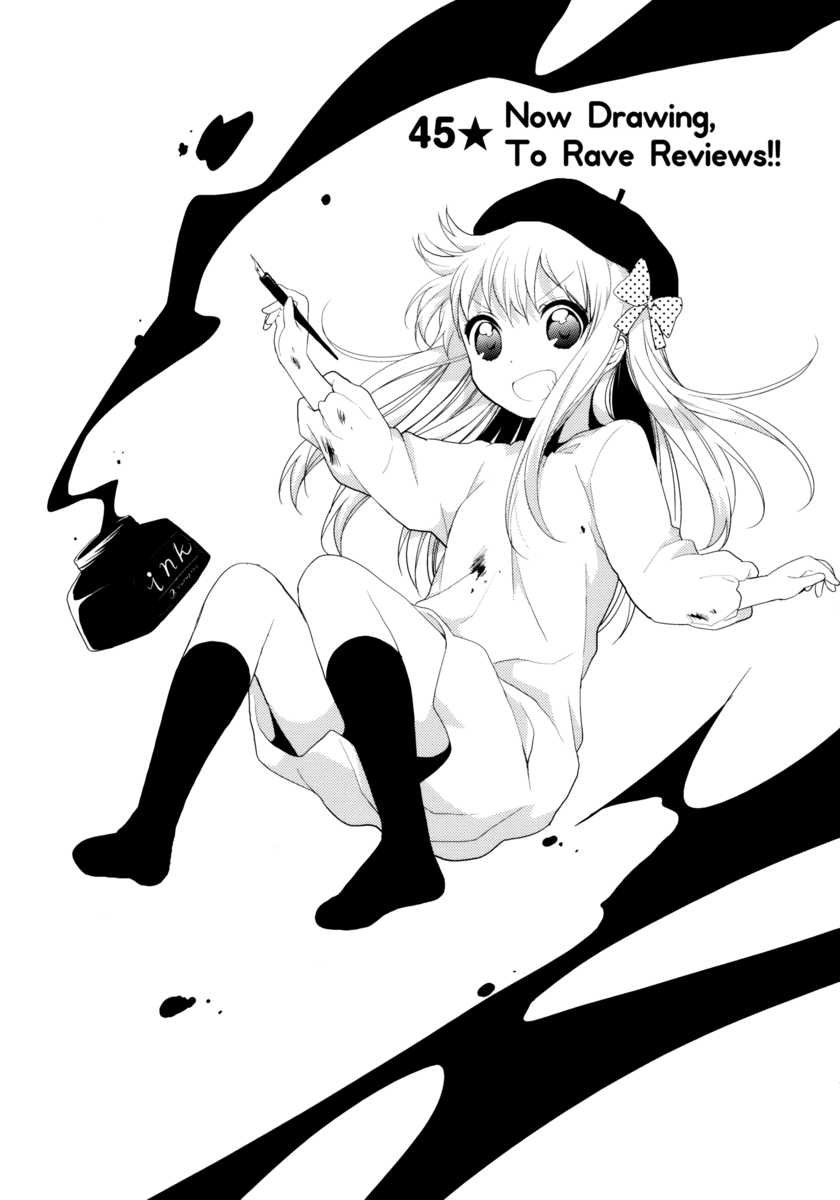 To give you an idea how much love we give each chapter of Yuru Yuri, just think about this one.

And so here we are, almost two years later, bringing you Yuru Yuri chapter 45, .