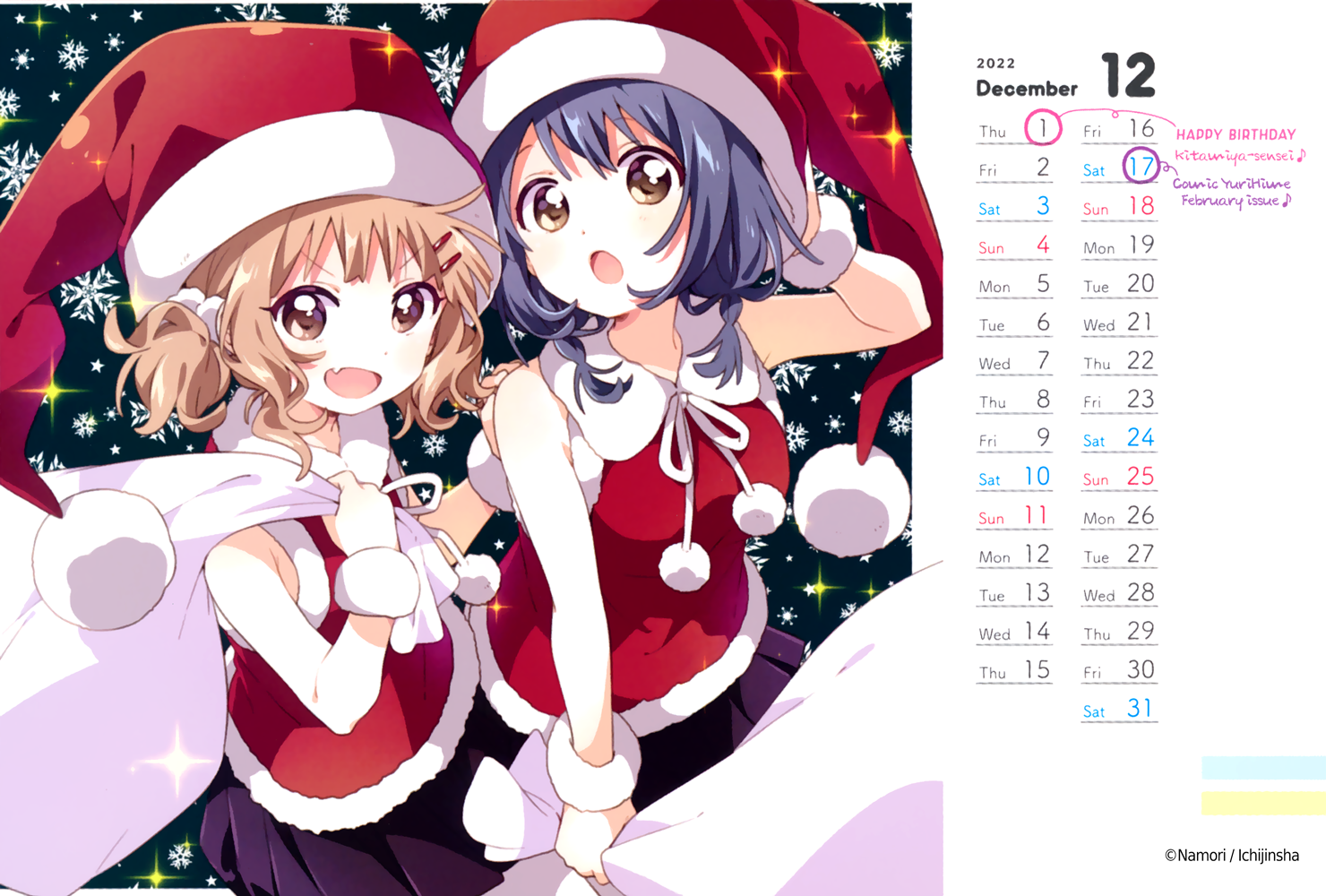 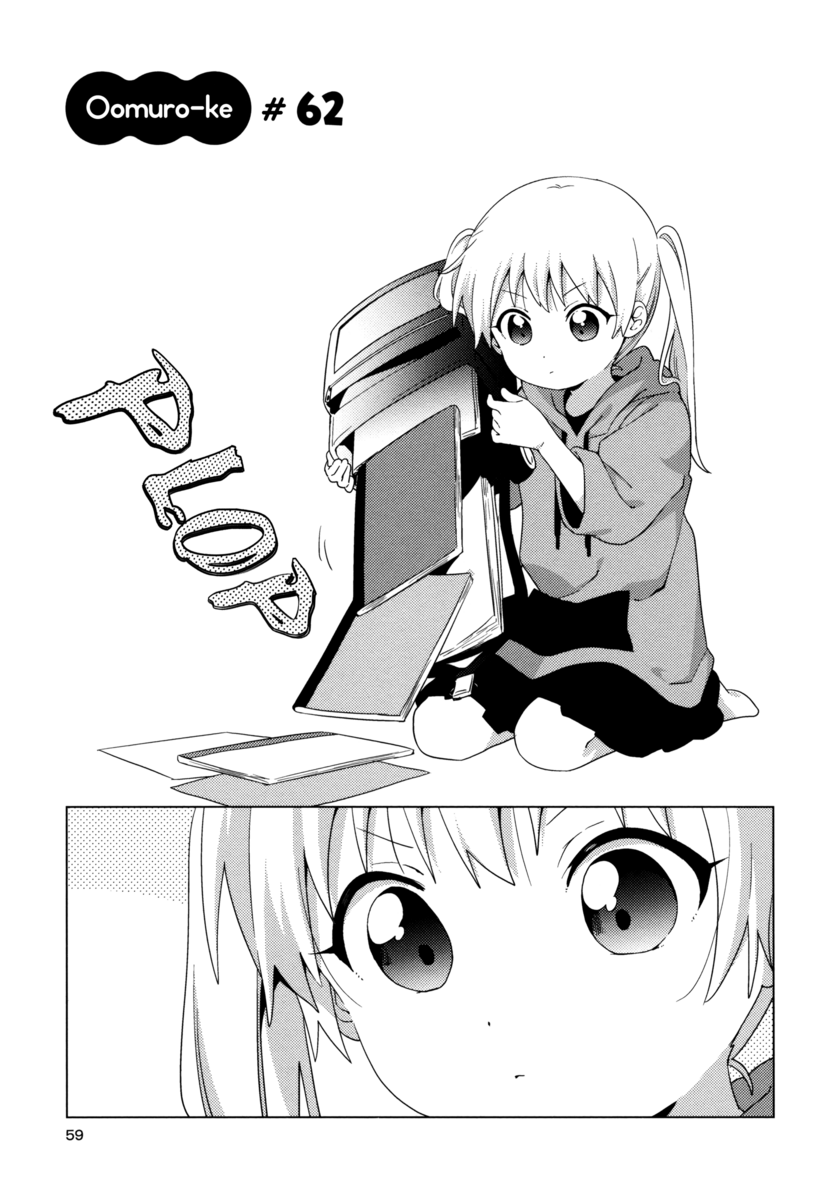 Guess whose turn it is to get late night phone calls nowadays. 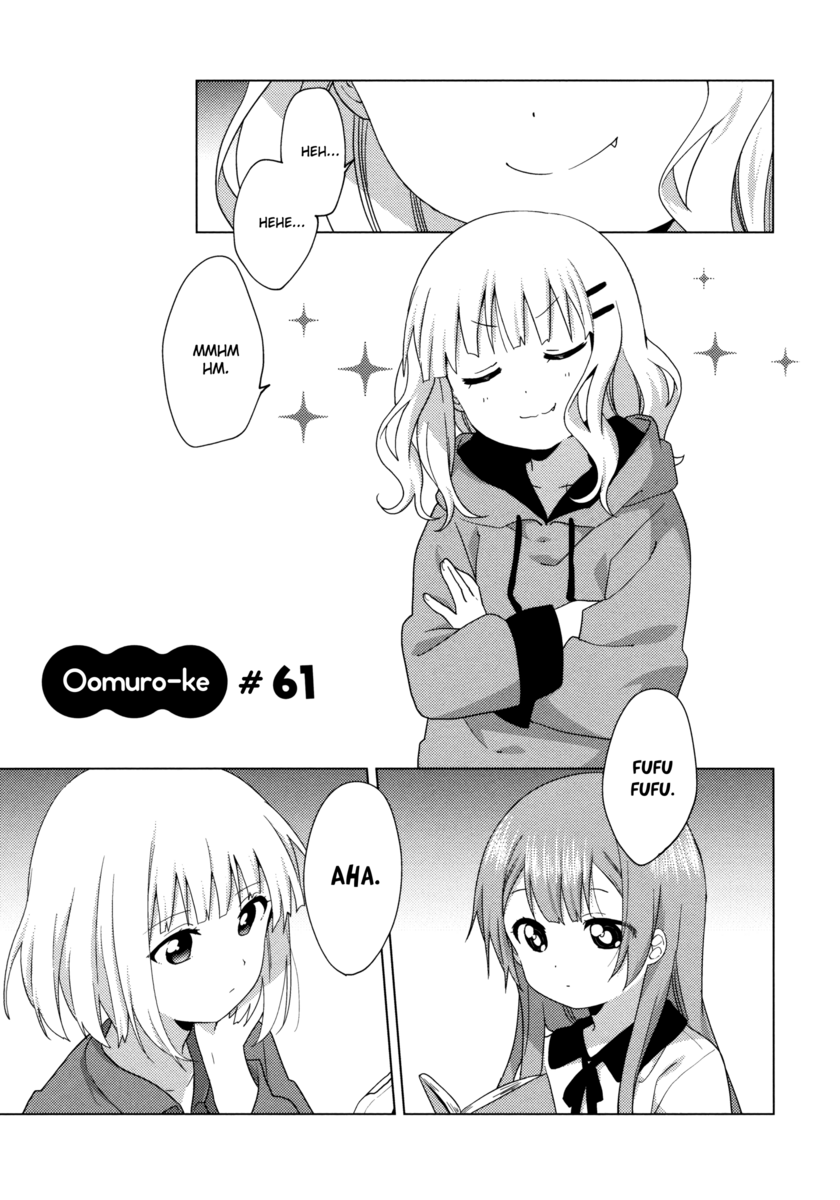 😡 Namori left us with a cliffhanger last chapter... We don't want brat, we want Nadeshiko! 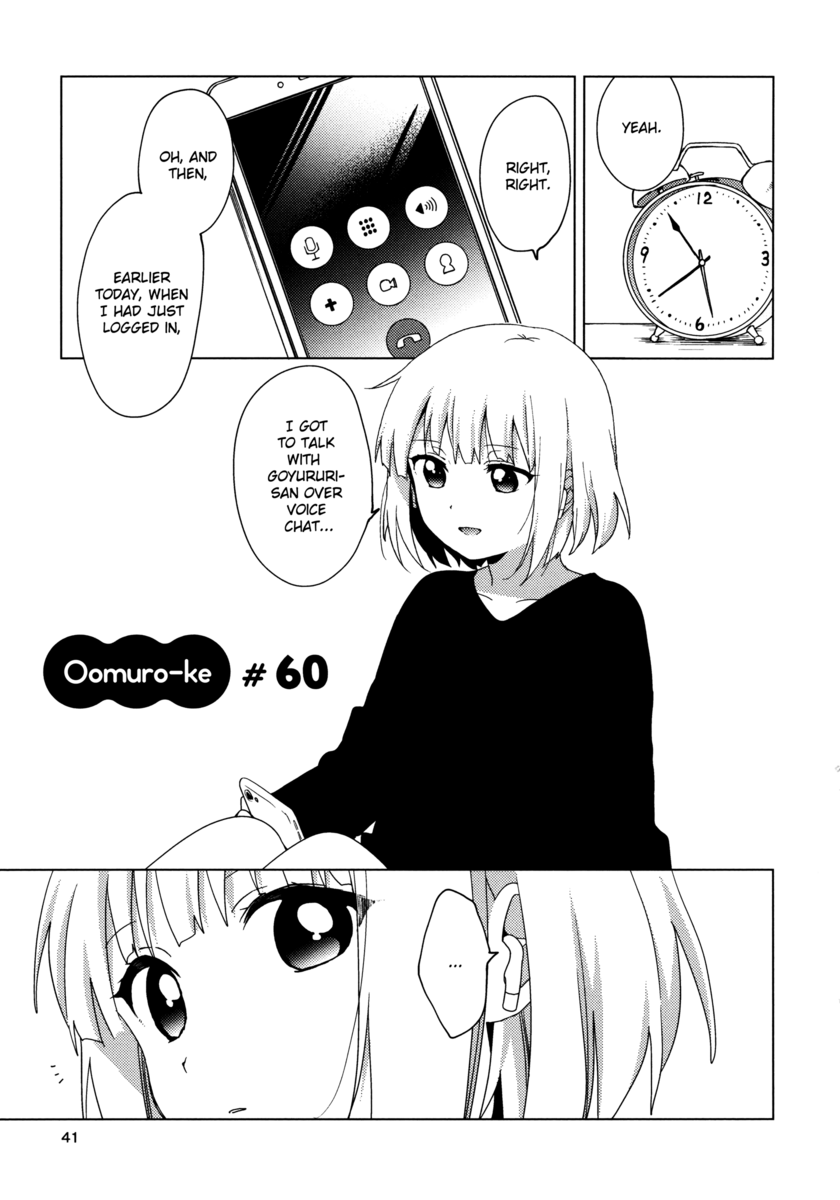 Tired of the decade-old debate of "who is Nadeshiko's girlfriend", today Namori rendered all arguments moot by... 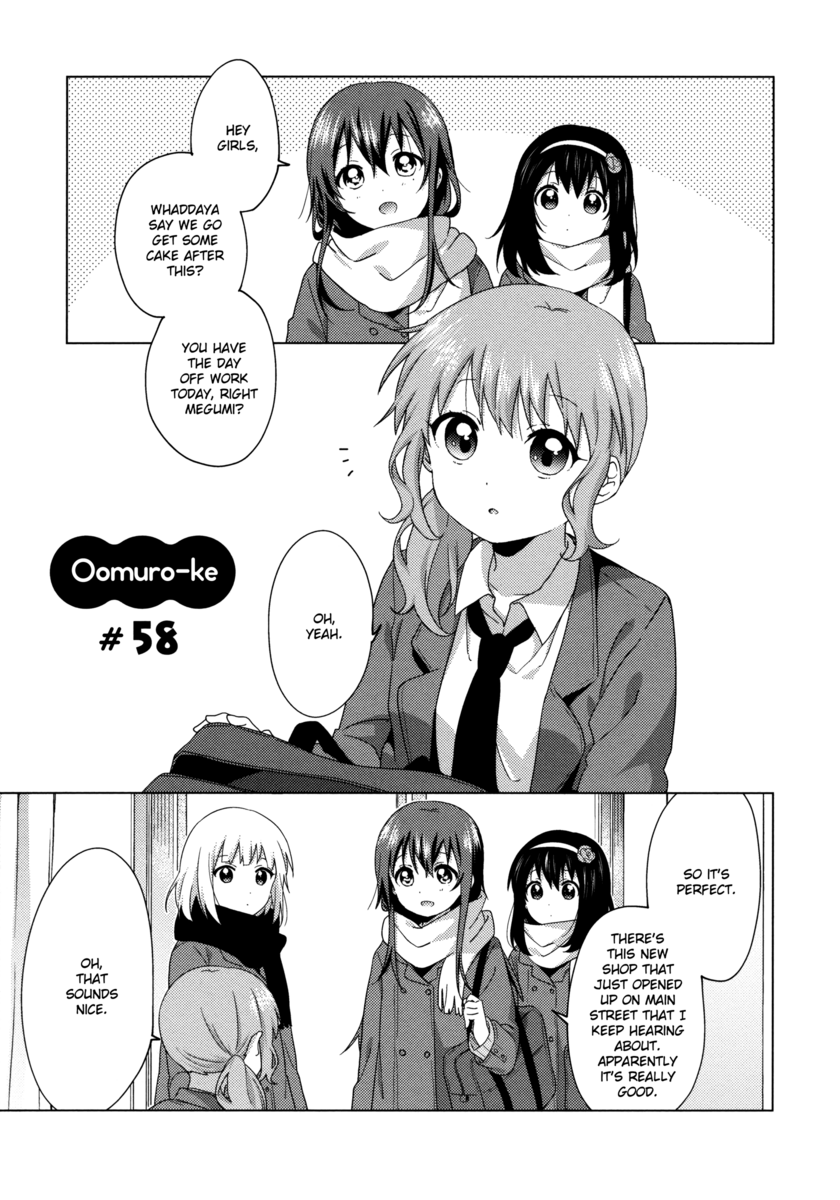 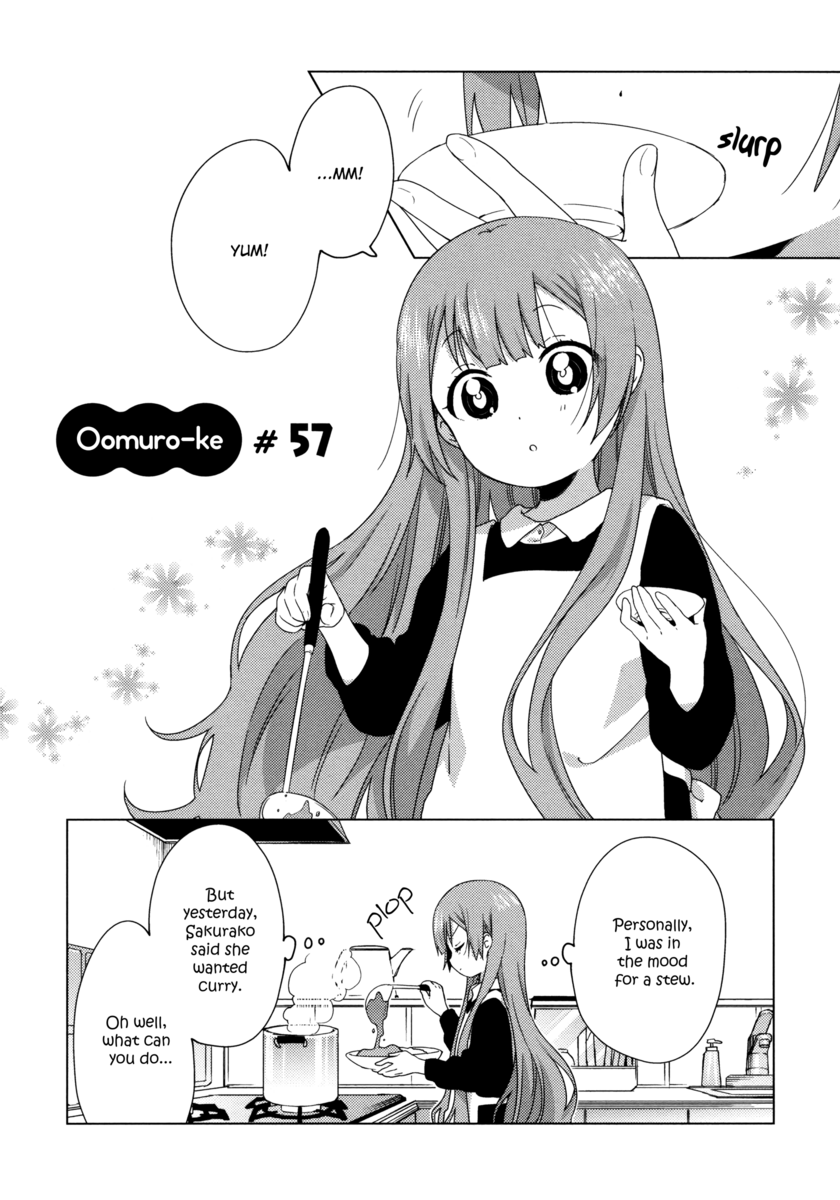 Ever since volume 3, Namori has been throwing in a lot of HanaSaku moments. Is she awakening to something? Not that I'm complaining. 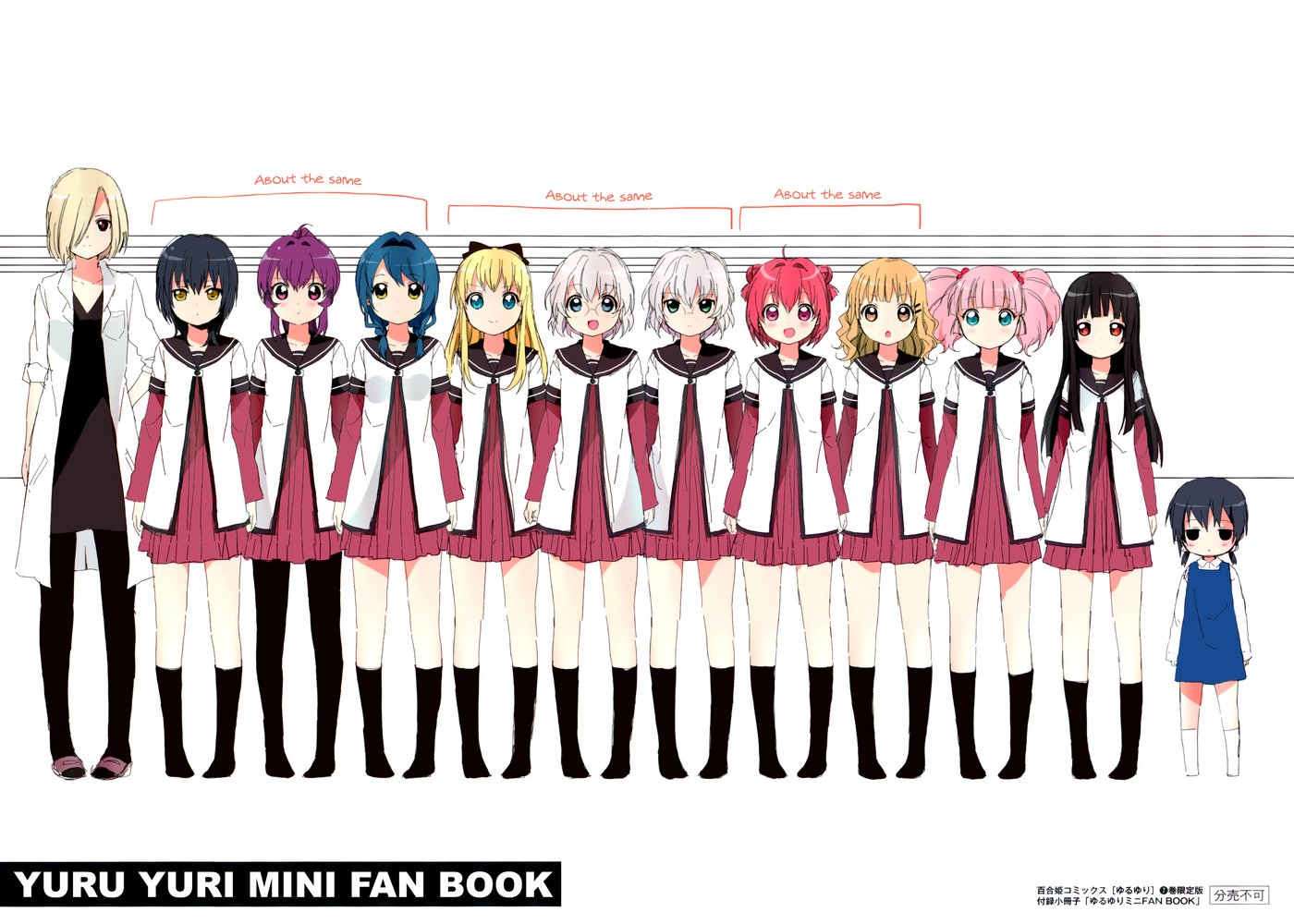 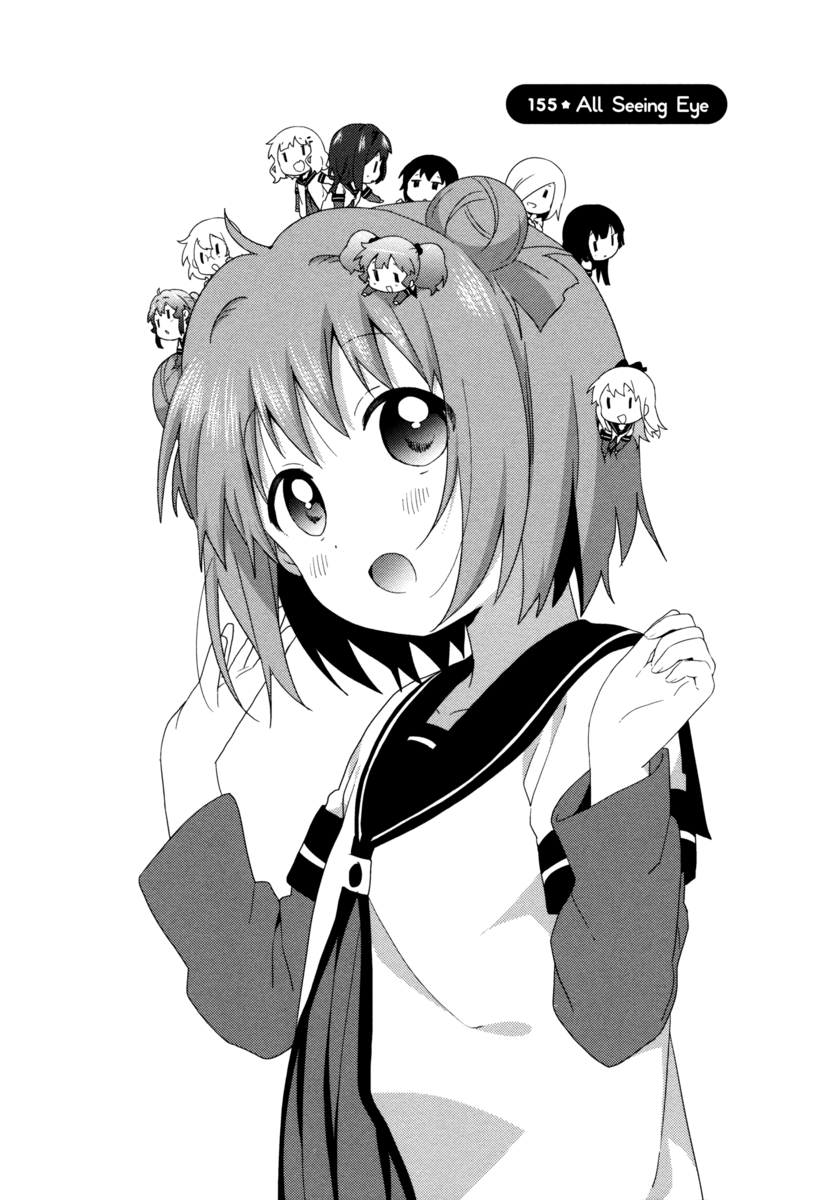 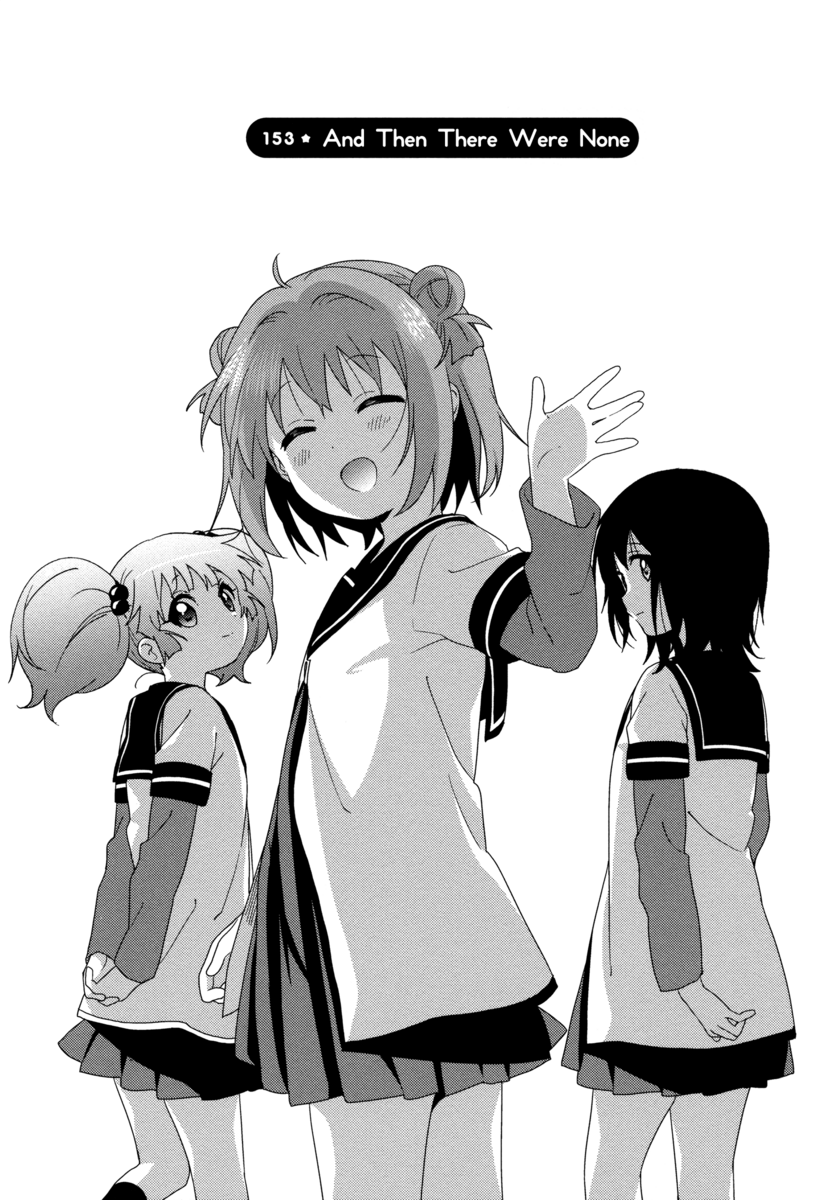 What if everything happened so far was just a figment of Kyouko's imagination?